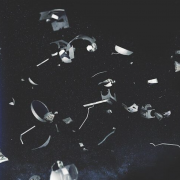 The Office of Space Commerce is expected to start developing an architecture for space traffic management, an initiative that has been bogged down by studies and lack of funding. That’s what Chirag Parikh, executive secretary of the National Space Council is expecting.

Further into that, he added: ‘What we’ve done is we’re putting our money where our mouth is.’

“We were very happy that we were able to get Richard DalBello in that position of leadership to run the Office of Space Commerce,” Parikh said July 13 at a conference on Capitol Hill hosted by the Future Space Leaders Foundation.

DalBello, a space industry veteran and former government official, was named to the top job at the Office of Space Commerce in late April. The post had been vacant since January 2021.

The Office of Space Commerce is charged with implementing Space Policy Directive 3, a four-year-old policy that directs the Commerce Department to take over civil space traffic management responsibilities currently handled by DoD. That includes providing warnings to satellite operators of potential close approaches between their satellites and other space objects.

Parikh said the space traffic management effort has moved at a slow pace due to lack of funding as well as “all the studies and then the change of leadership along the way.”

The future is brighter now with more funding on the way. “What we’ve done is we’re putting our money where our mouth is,” he said. “In the president’s fiscal year 2023 budget, we have almost 8x the budget so we can now start building the investments and the architecture and infrastructure.”

The Biden administration requested $87.8 million for the Office of Space Commerce for 2023 — an 800% increase over the previous budget.

“So they are now starting to go through the architectural reviews and how to be able to build out a prototyping capability, and partner with the commercial sector to be able to leverage that as much as we can,” said Parikh.

The Commerce Department in February unveiled an early prototype for a space catalog and traffic software platform that would provide basic situational awareness and traffic management services.

Transitioning these prototypes to operational systems is a top priority for the commercial space industry.

“The anticipated proliferation of both spacecraft and orbital debris will likely drive further hazards and illustrates the need for a comprehensive approach to manage space traffic and ensure the sustainable growth of commercial space,” Boston Consulting Group analysts wrote in a recent op-ed.  “Protecting the growth of the space economy and preserving access to space for all entrants — commercial and government — can only occur if technologies for collision risk mitigation and maneuverability are further developed.”

Parikh said the Biden administration and allied countries continue to have conversations about this issue as orbits become more congested, creating growing risks to space activities.

“We start thinking about large constellations of satellites and how they all coexist together. Who tracks what? Who notifies people to move left? Who moves right?” Parikh said. “These are hard problems and we are working across departments and agencies to be able to figure these elements out.” 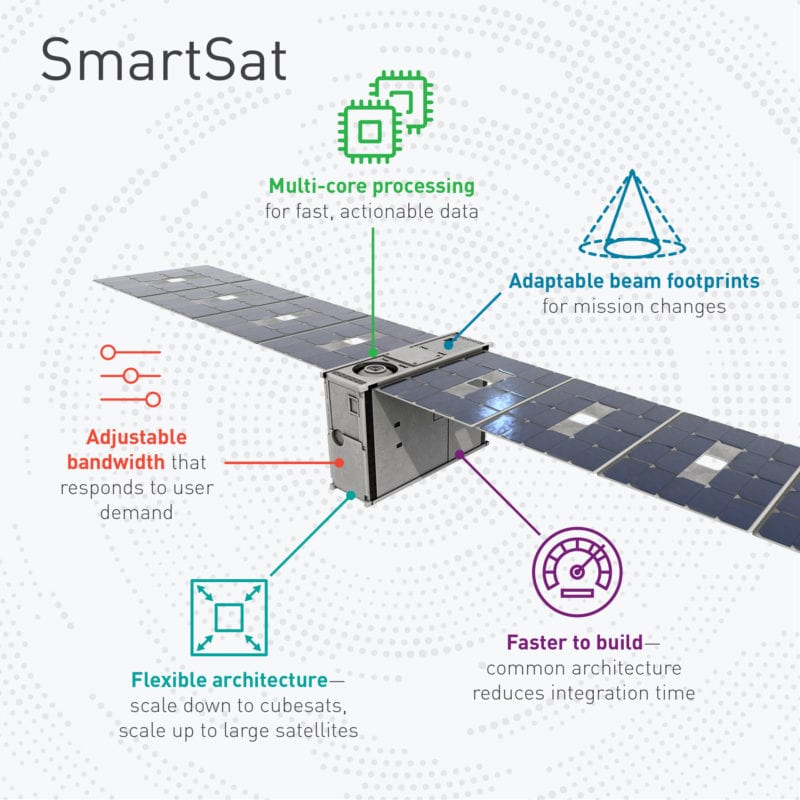 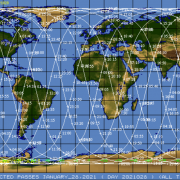 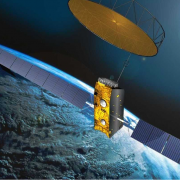 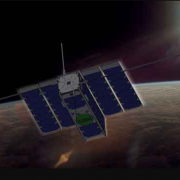