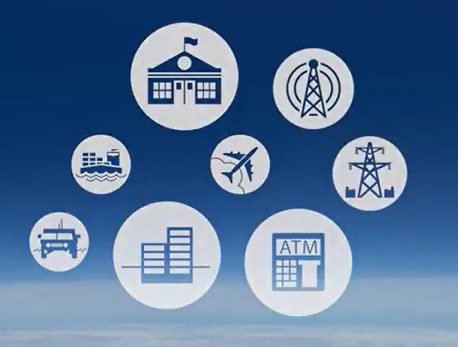 Nowadays we are living in a smart world where everything can be connected to the internet using a simple sensor. This is called the Internet of the Things (IoT). Physical electronic devices, cars, vessels, and planes can be converted to smart devices. They can be controlled remotely to accelerate processes and reduce human interventions.

Satellite communications plays a vital role in interconnecting things in our new smart world, especially things that are far apart and difficult to connect to via traditional cellular networks, such as cars, vessels, and planes.

This new IoT technology has opened new markets for satellite applications as illustrated in this video which will be discussed in this blog.

iDirect technology is leading the way through a wave of such new innovation when it comes to satellite ground infrastructure technology. Link Communications Systems, as a leading provider of iDirect services to customers globally for over 15 years, is expanding the capabilities of enterprises worldwide to utilize this telecommunications platform for business and market growth in a broad range of markets. LCS is a key player in expanding the satellite communications market globally. Some examples are:

Connected vehicles include cars, buses, and trucks. Once vehicles become connected they can send and receive signals, mapping data and critical information to and from each other. This leads to the innovation of driverless vehicles that will in turn revolutionize transportation systems to become safer, faster, and easier to use. Personal vehicles are considered to be a candidate to use this technology.

The following are the benefits that can be achieved from Connected Vehicles: 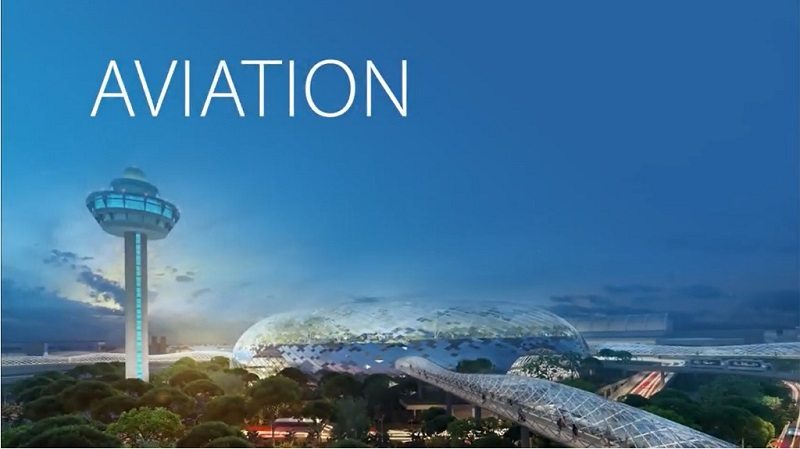 In our new world, people expect internet connectivity everywhere, with no exception, even in flights!

There are different types of in-flight connectivity such as: 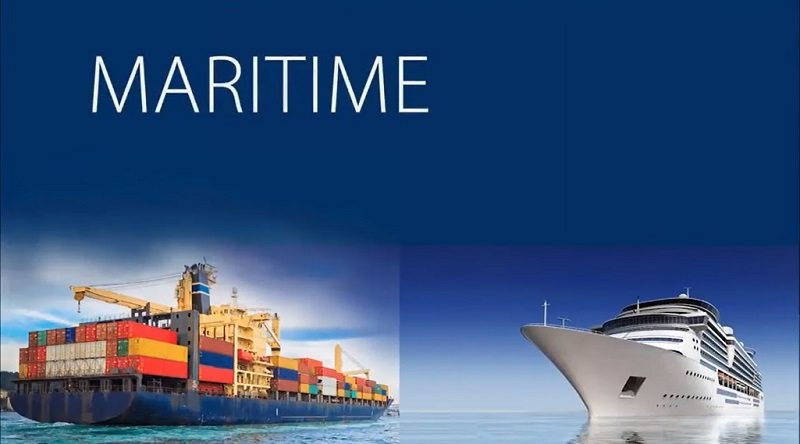 Maritime satellite communications can provide broadband at sea. There is no alternative to satellite in the world’s seas and oceans. Crews and passengers need internet connection at sea, to communicate critical information as the vessels sail. This includes fishers, sailors, engineers at oil rigs, and tourists on cuise ships.

It is expected that the Compound Annual Growth Rate (CAGR) of maritime VSAT will be more than 13% before 2021. Link Communications Systems as a leading Maritime VSAT provider plays a pivotal role in this market. 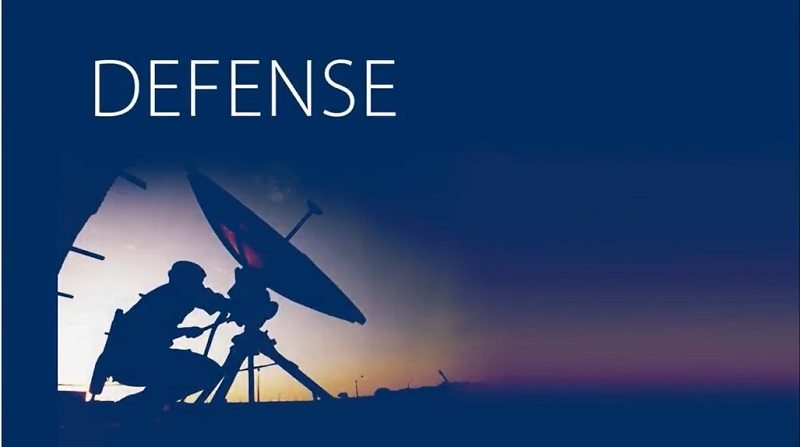 Military satellites were initially used by the US government in the 1960’s. Since that time, military satellites have become a key element in national & international security. They can be used for communications, navigation and surveillance.

Navigation provided by the Global Positioning System (GPS) is based on satellites that provide location and timing information. There are many GPS systems worldwide, for example:

Satellie Surveillance means precise tracking of objects from space. Surveillance is very important from a military point of view to decrease or eliminate debris in orbit that results from space disasters severly affecting micro and nano satellites.

New technologies are highly needed to cope with the surge in data crossing the satellite networks. One of these new technologies is beam hopping in multi-beam broadband satellite communications that re-assigns capacities to beams based on the traffic distributions and traffic demands. This new technology enhances the utilization of the satellite system resources & balances the loads between different beams.

Another important new technology is “Virtualization,” which in satellite communications will incorporate the hub, an important part of a ground station, into the cloud. So, companies needing a hub can rent it from the cloud and pay as they grow. This will also reduce the Capital Expenditures and Operating Expenses of companies offering this service and to the customers using it.

Link Communication Systems continuously employs such new technologies, so that it can satisfy the wide-ranging demands of its customers in the satellite communications market.