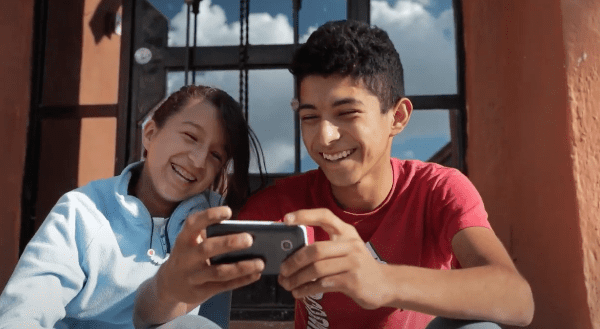 The digital economy has become a major driver of total economic growth. The United Nations Conference on Trade and Development (UNCTAD) estimated the combined value of platform companies with a market capitalization over $100 million at more than $7 trillion in 2017 – which is 67% higher than just two years previous. But as of 2020, 41% of the world’s people have never yet connected to the internet, according to InternetWorldStats.com. As writer William Gibson noted, the future is already here – it’s just not evenly distributed. Satellite Connectivity Can End

The irony is that the satellite industry has, in theory, the ideal solution: connectivity that can reach nearly everywhere on Earth where people live. But neither the physics of packing subscribers onto transponders nor the economics of space communications have ever worked in favor of the world’s unconnected. In recent decades, governments have subsidized internet via satellite project in many nations – but the sustainability hasn’t been there, due to cost and the complexity of installation and maintenance on the remote end.

Not Just for the Tropics

The region of Sibera makes up three-quarters of all Russia, but fewer than one in four Russians live there, due to its long, harsh winters. Siberia is vital to the Russian economy, however, because it is rich in gold, diamonds, oil, and coal.

More than half of Siberians are city dwellers, but the rest live in small towns and villages scattered across the land. Isolation can be harsher than the winter wind. It cuts people off from family and friends. It robs them of access to services, to work, and education. Distance destroys the connections that make a good life.

For most of them, it’s the first internet connection they have ever had. It brings them public services and online education, work opportunities, and connection to distant family and friends. It makes Siberia part of a vibrant online community circling the globe.

The current state of High-Throughput Satellites (HTS) in the sky and on the ground is the product of more than 15 years of development. Much is expected of O3b mPower from SES, the next generation of Medium-Earth Orbit (MEO) spacecraft. But the technology is new and it remains to be seen whether the economics of orbits like MEO and Low-Earth Orbit (LEO), with the demands they put on ground segment, will enable to them ultimately to fulfill the dream of low-cost, ubiquitous, fiber-like connectivity.

In the meantime, internet via HTS has become to the digital economy what water has always been — the stuff of life, flowing in rivers nearby or drawn up from the hidden streams that flow underground. The “water” of the digital age is the internet and the knowledge, entertainment, commerce, and connection it brings.