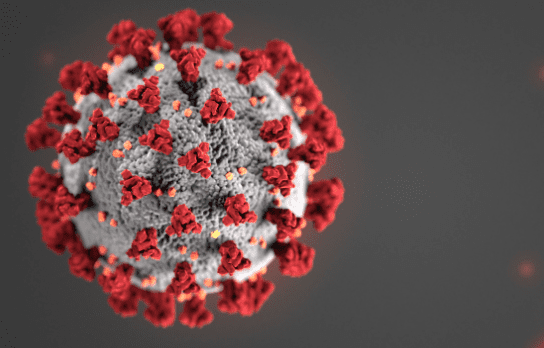 Satellite Plays a Role Over recent months we have seen a global crisis on a scale most of us have simply never witnessed before. The impact on individual lives has been vast as has the impact on businesses large and small across the entire world. Many businesses have moved to remote working, which in many cases has caused a challenge, ensuring everyone is set up ready to keep working as if they are in the office.

The Impact on Satellite

The satellite industry has also been impacted by the current pandemic. Despite SpaceX moving forward with two Starlink launches undeterred, many launches are being postponed, including Rocket Lab. Even a SpaceX launch has been postponed due to travel restrictions. It is not just launches being affected. Many satellite companies are closing factories amidst the outbreak. For example, NASA has stopped work on the James Webb Space Telescope that was due to be launched next year. Airbus also suspended production in its facilities in both France and Spain.

Naturally we are starting to see the knock-on effect from all of this with the first victim OneWeb, which recently filed for bankruptcy citing the corona virus pandemic as a factor. It is worrying times and I sincerely hope this is not the first of many.

The Role of Satellite

Despite all of the challenges, satellites have a vital role to play in combating the impact of the virus for a number of reasons.

Getting the picture: Throughout the pandemic, satellite imagery has been relied upon to show the scale of effects of the lock downs in various countries. With the corona virus dominating news headlines, these images have a high level of human interest. And it is not surprising when you look at deserted tourist hotspots and empty airports. Satellite Plays a Role

The other side of course is the satellite imagery being used to show the effects on pollution levels. Readings from ESA’s Sentinel-5P satellite show a decided drop in levels of nitrogen dioxide over Asia and Europe. It is thought that air pollution has already decreased and will likely reduce further as global lock downs continue. Being able to prove the effects with satellite imagery may help encourage people to rethink habits post lock down in an attempt to keep those levels down as much as possible. After all, an image paints a thousand words.

Keeping the seas connected: According to Inmarsat, since the outbreak of corona virus, demand for seafarer communications has risen sharply. This is natural when you consider the concern people have for their families and loved ones. When isolated at sea, being able to regularly connect friends and family on shore to ensure their safety is greatly heightened during a global crisis such as this. Of course, there have also been a number of cases of boats stuck at sea because of cases on board, leading to a great deal of concern both from the people on board and their relatives waiting on shore. As well as people on board looking to stay connected with families, those connections have been relied upon to keep the rest of the world up-to-date with the current situation.

Satellite is Vital to Ensuring Connectivity

Mobile and broadband connections have been under more pressure than ever before. With much of the world working remotely, we suddenly have a whole host of separate connections with people trying to work as normal. Of course, this also increases mobile phone usage, where many employees would ordinarily be using landline phones in the office to conduct calls. If a few companies moved to remote working the effect would be minimal. With all companies that are able to follow this protocol all across the world, the impact is considerable and that may make the networks groan under the pressure.

How can satellite help? Over recent years there has been much discussion around re-allocating satellite spectrum. More recently this has become a hotly contested issue. However, right now offering up some of that spectrum, even temporarily, could be critical for keeping those networks going. In fact, DISH Network is already providing its entire portfolio of 600 MHz spectrum to T-Mobile at no cost for 60 days. It will be interesting to see if others follow suit to come to the rescue.

As with all industries right now, the future is undoubtedly uncertain. The economic impact of this virus is likely to be wide-reaching. However, what is clear is that satellite has an important role in navigating some of the challenges it is causing right now and we, as an industry, need to do our best to fulfill that role to help the bigger picture. Satellite Plays a Role 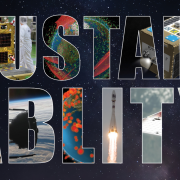