The Dish on Ergen’s 5G Masterstroke 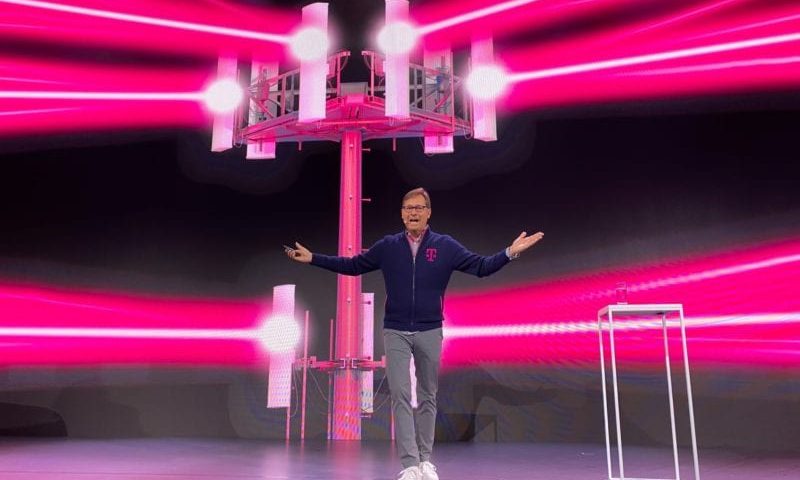 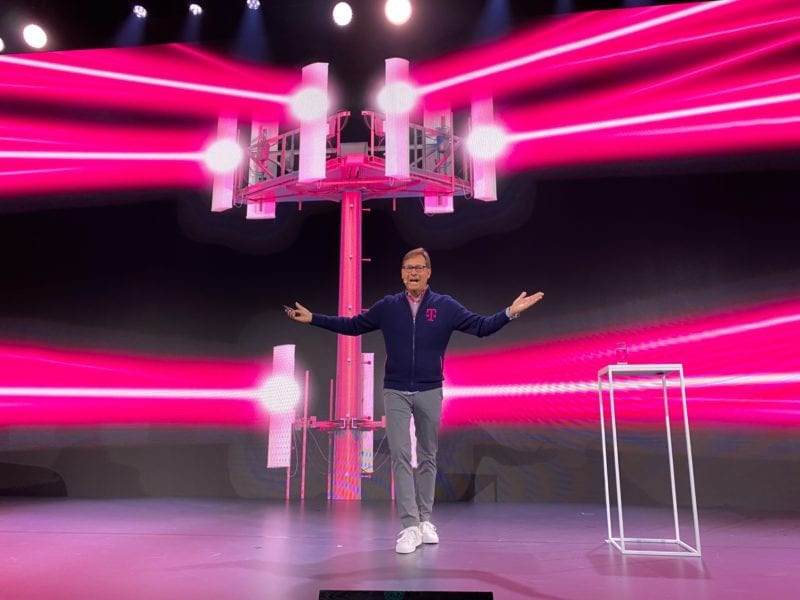 T-Mobile completed its merger with Sprint Corporation, the wireless company announced Wednesday. The new combined parent company T-Mobile US, Inc., will operate under the name T-Mobile.

The new T-Mobile has pledged to deliver a nationwide 5G network, providing 5G to 99% of the U.S. population within six years, with average 5G speeds in excess of 100 Mbps. The company also plans to cover 90% of Americans who live in rural parts of the country with average 5G speeds of 50 Mbps, which the company claims is up to two times faster than average broadband.

With the close of the merger, Mike Sievert became CEO of T-Mobile, replacing John Legere.

“During this extraordinary time, it has become abundantly clear how vital a strong and reliable network is to the world we live in. The New T-Mobile’s commitment to delivering a transformative broad and deep nationwide 5G network is more important and more needed than ever and what we are building is mission-critical for consumers,” Sievert said. “With this powerful network, the New T-Mobile will deliver real choice and value to wireless and home broadband customers.”

The merger, which the FCC approved in November 2019, paves the way for Dish Network to acquire Sprint’s prepaid assets, part of a deal Dish made with the U.S. Department of Justice (DOJ) in order to appease antitrust concerns about the merger. Dish plans to acquire Boost Mobile, and the Sprint-branded prepaid service; 14 MHz of Sprint’s nationwide 800 MHz spectrum; and access the new T-Mobile network for seven years, including the ability to serve Dish customers between T-Mobile’s nationwide network and Dish’s new independent 5G broadband network.

In July 2019, Dish entered the market as a fourth wireless carrier, and committed to the FCC that the company will deploy a facilities-based 5G broadband network capable of serving 70% of the U.S. population by June 2023.