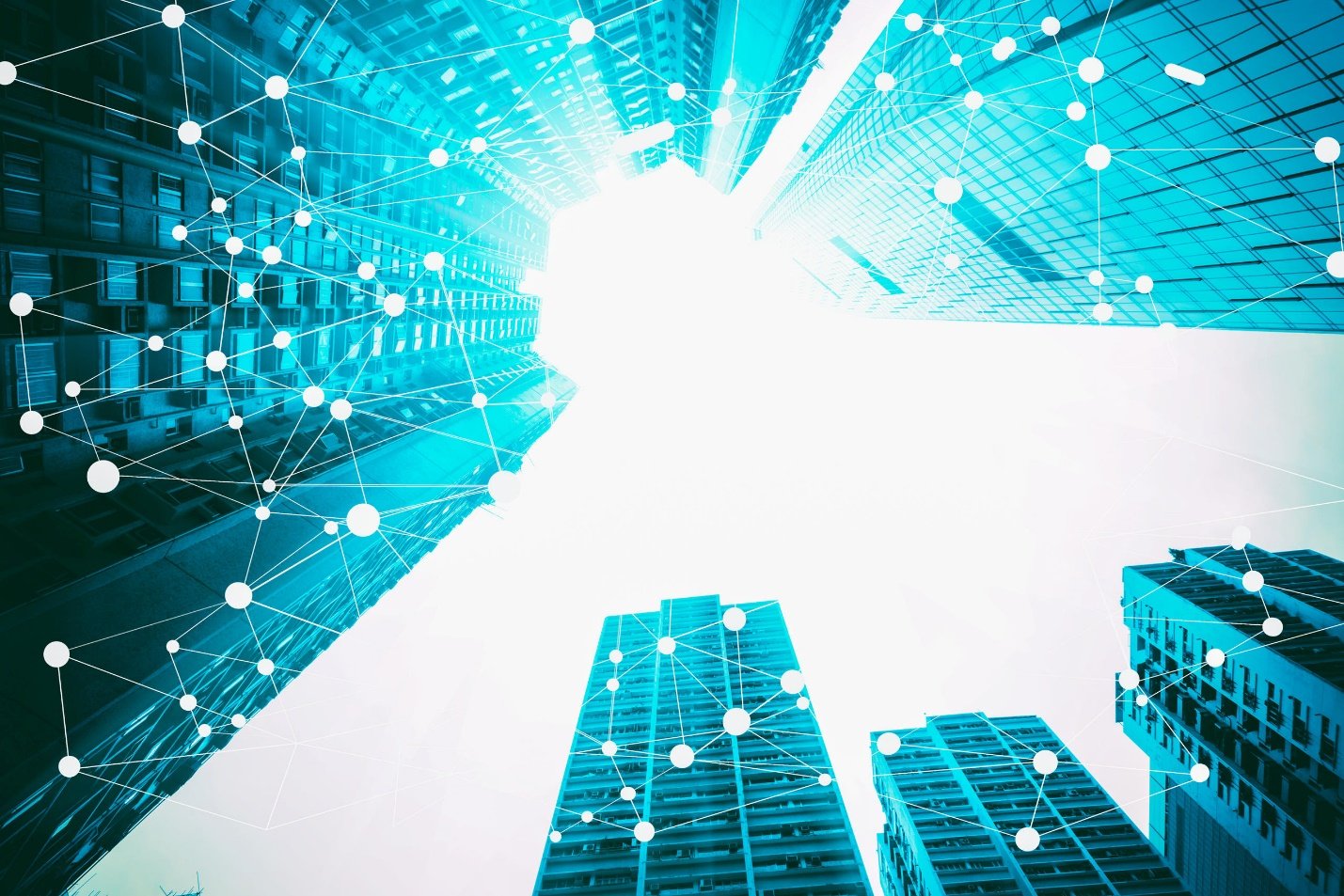 It’s fair to say that most of the wireless industry guessed wrong on Charlie Ergen’s plans for 5G. That group includes your humble narrator. We had plenty of hints as to what was the truth — that Ergen was building the fourth largest wireless carrier in the United States with an independent 5G offering and the full support of carriers Sprint and T-Mobile, as well as the Federal Communications Commission (FCC) and the U.S. Department of Justice (DoJ). The Dish on Ergen’s 5G Masterstroke

Back in May 2018, Ergen laid out his exact plans in front of hundreds of people gathered in a Charlotte Convention Center ballroom. “We’re one of the few companies that can think long-term, and so, we’re confident about 5G,” said Ergen, sitting five feet away from former FCC Commissioner Rob McDowell, and about 20 feet away from current FCC Chairman Ajit Pai. “We’re going to build a 5G network to support all of the future IoT (Internet-of Things) applications we’ve been talking about and it’s going to cost $10 billion or more.”

Ergen continued: “One of the things I think we’re pretty good at is partnering with people who know more than we do. Many people in this room already know that we have signed some national lease agreements with tower companies. We’re now permitting and designing that RF network.” The Dish on Ergen’s 5G Masterstroke

With the blessing of the DoJ and FCC, Dish committed to launch a 5G broadband network capable of serving 70 percent of the U.S. population by June 2023. To do so, it will adjust its spectrum licenses, and give Sprint approximately $5 billion to acquire its prepaid businesses and customers, including Boost Mobile and Virgin Mobile, 14 Megahertz (MHz) of Sprint’s nationwide 800 MHz spectrum. T-Mobile, looking to merge with Sprint, will give Dish access to its network for seven years, including the ability to serve DISH customers between T-Mobile’s nationwide network and Dish’s new independent 5G broadband network.

To get the DoJ’s blessing, Dish had to agree to some conditions on how it sells its 600 MHz spectrum, for which it holds 486 different licenses. According to the agreement, Dish can’t sell its 600 MHz spectrum for six years without approval from the FCC or DoJ. “Some of that [600 MHz] spectrum is fallow today, and we’ll likely lease some of that to the new T-Mobile network. T-Mobile took a very aggressive stance on that, so the DoJ is requiring both companies to use good faith efforts to lease capacity based on market needs. The elimination of the uncertainty at the FCC was also a big deal, in that we can enter the marketplace in the short period of time and start to gain return our investment.”

Despite the complex nature of the three-way trade, The Wall Street Journal reported that the three partners took three weeks to assemble the deal. For Ergen, however, the announcement was the culmination of more than 20 years of work and $21 billion in spectrum investments intended to transform Dish into a connectivity company. If all goes as planned, Dish — a legacy satellite company — will be credited with launching the United States’ first standalone 5G broadband network.

“We’re entering this market with just over nine million subscribers, so we’re not building the retail side of this business from scratch. We’re also acquiring a very competitive seven-year Mobile Virtual Network Operator (MVNO) deal with T-Mobile. We get the Sprint spectrum and the provision on the new T-Mobile network, which obviously is going to become an even better network as they build out,” says Ergen. “More importantly, we get to build our own network out, which allows us to build on a market-by-market basis, which is materially different than we envisioned where we believed we had to build the whole network across the entire country at one time.” The Dish on Ergen’s 5G Masterstroke

In working with the FCC to acquire the proper licenses, Ergen explains that while Dish and the regulatory agency initially hit some bumps regarding where the operator would build, and the flexible use licenses of Narrowband (NB) IoT network to meet its build out requirements, the two parties are now more in alignment and bonded by a mission to see a real 5G mobile broadband network built and launched in the United States.

“I know where the FCC wants to go, where I want to go, and where the [Trump] administration and Congress wants to go with 5G,” says Ergen. As a result, our NB-IoT resources will be redeployed in the short-term for the 5G network. The MVNO deal with T-Mobile allows us to use their nationwide NB-IoT that’s already built out. So, there is no reason to duplicate that network, particularly with some non-standard frequencies. We still plan to spend about $10 billion to build our network and we’re still going to need help. But our initial costs will actually be less than we had envisioned short-term. As a result, our OpEx should be less than we had ultimately envisioned.”

By “needed help,” Ergen explains that he will be looking for partners to provide backhaul, cell towers, mobile edge computing, hardware, software, distribution, and marketing. He’ll also need more money — and we’ll get to that in a moment. 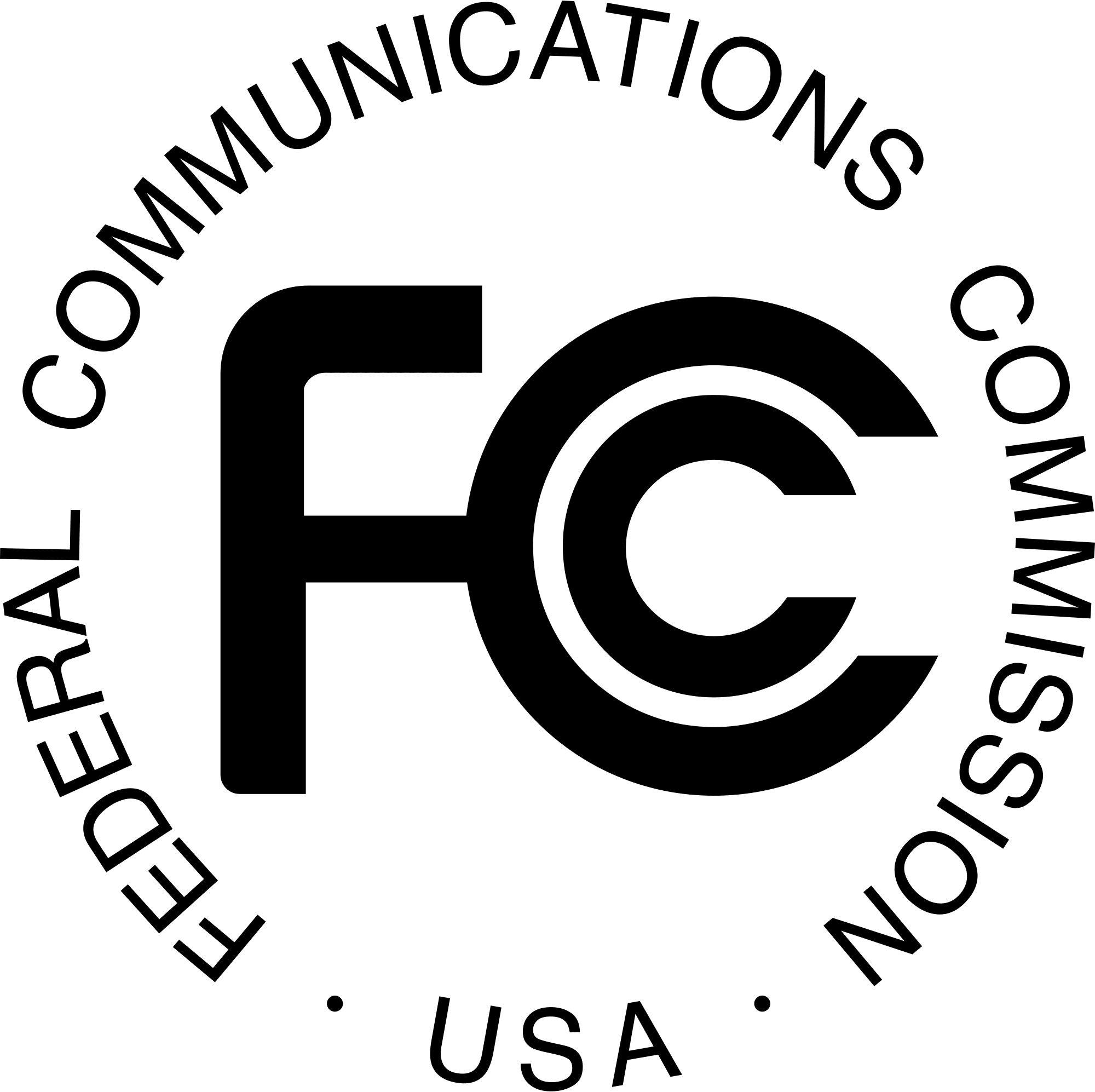 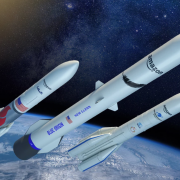